We Have A Fantastic Team at Wisconsin Endodontic Group

Born in St. Louis and raised in Omaha Nebraska, Dr. Goddard graduated from the University of Nebraska with a Bachelor’s Degree in Biology and minors in Economics, Psychology, and Sociology. While there, he was on the Deans List, in addition to being inducted into the Alpha Lambda Delta and Phi Eta Sigma honorary societies.

In 2001, Dr. Goddard was awarded his Doctor of Dental Surgery degree with distinction from University of Nebraska Medical Center. His academic achievements earned him the Dean’s Award, a Certificate of Recognition, and the Gama Gama Honorary Award for Service.

After graduation from Dental School, Dr. Goddard entered the General Practice Residency at the University of Nebraska Medical Center. Following his residency, he remained at the medical center as Attending Professor for the General Practice Residency Program and an Assistant Professor for the College of Dentistry during which he practiced general and hospital based dentistry. During this time, he also earned a certificate of training in forensic dentistry.

In 2003, Dr. Goddard began his Endodontic residency at the University of Iowa and received his certificate in Endodontics in 2005. Following graduation, he joined Wisconsin Endodontic Group. He has presented research on apical preparation size to allow penetration of irrigation and forced orthodontic eruption of endodontically treated teeth. Dr. Goddard has also been honored as one of Milwaukee Magazine’s Top Dentists.

Dr. Goddard values continuing education and maintains membership in many professional organizations, including:

Dr. Goddard is adjunct Assistant Professor at Marquette University. In his spare time, he enjoys golf, outdoor activities and spending time with his wife and four children. 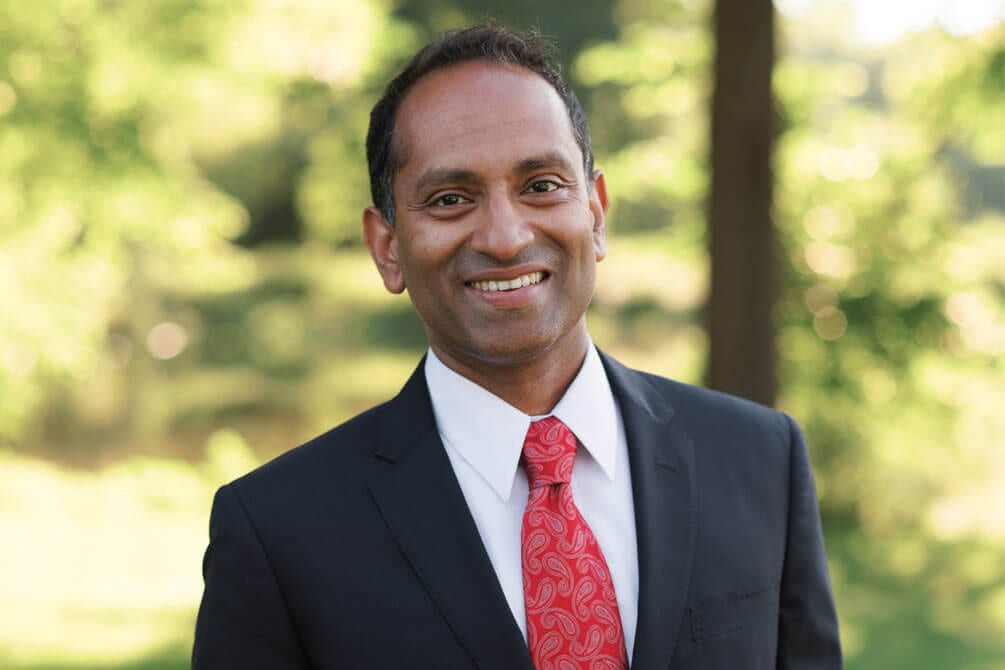 Dr. Raison Bose graduated with a Bachelor of Dental Surgery degree from A.B. Shetty Memorial Institute of Dental Sciences in Mangalore, India. In 2006, Dr. Bose earned his Master of Endodontics and Conservative Dentistry degree at Saveetha Dental College and Hospital in Chennai, India.

During his specialty training, he was actively involved in research in the field of Regenerative Endodontics. Dr. Bose has published his research on numerous topics including:

Dr. Bose is a member of the following professional organizations:

In his spare time, Dr. Bose is usually found outdoors engaged in sports like road and mountain biking as well as running, fishing, hiking and camping. 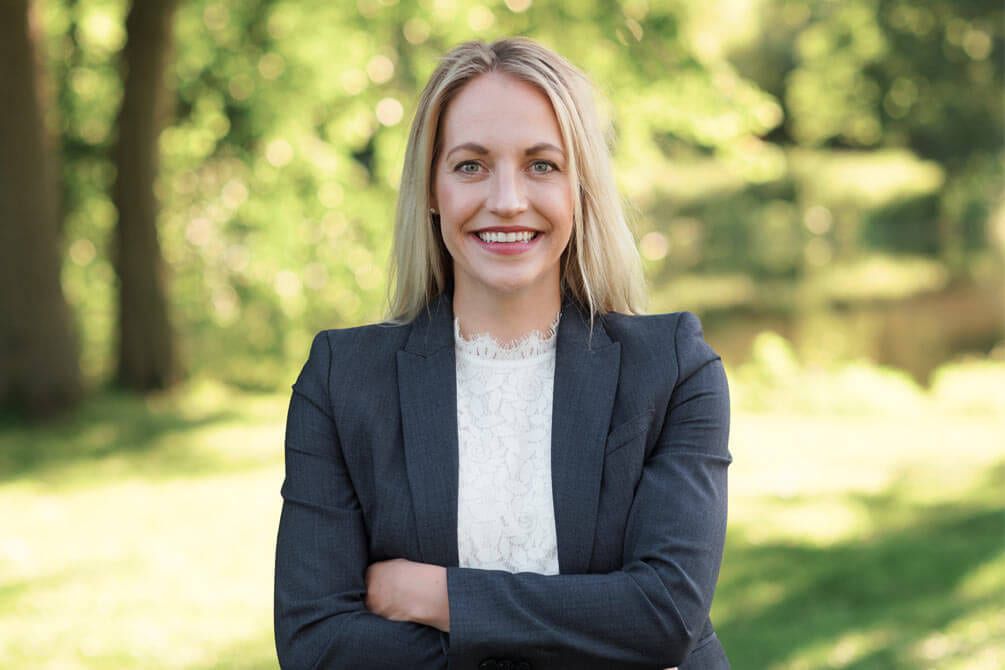 Born and raised in southeastern Wisconsin, Dr. Elizabeth Chybowski attended University of Wisconsin – Madison. As a Wisconsin Badger, she graduated with a bachelor’s degree in biology with an emphasis in neurobiology. While there, she was further accepted into an academic honors biology program during her sophomore and junior years.

She began her endodontic residency at Texas A&M University, Baylor College of Dentistry. While at Baylor, her research involved the study of modern root canal filling techniques. After graduation, Dr. Chybowski joined the Wisconsin Endodontic Group and moved from Texas back to her home state of Wisconsin.

Dr. Chybowski enjoys being a member of the following professional organizations:

Dr. Chybowski loves to stay active with her husband and spend time outdoors. She also enjoys traveling, cooking, and cheering for the Green Bay Packers. 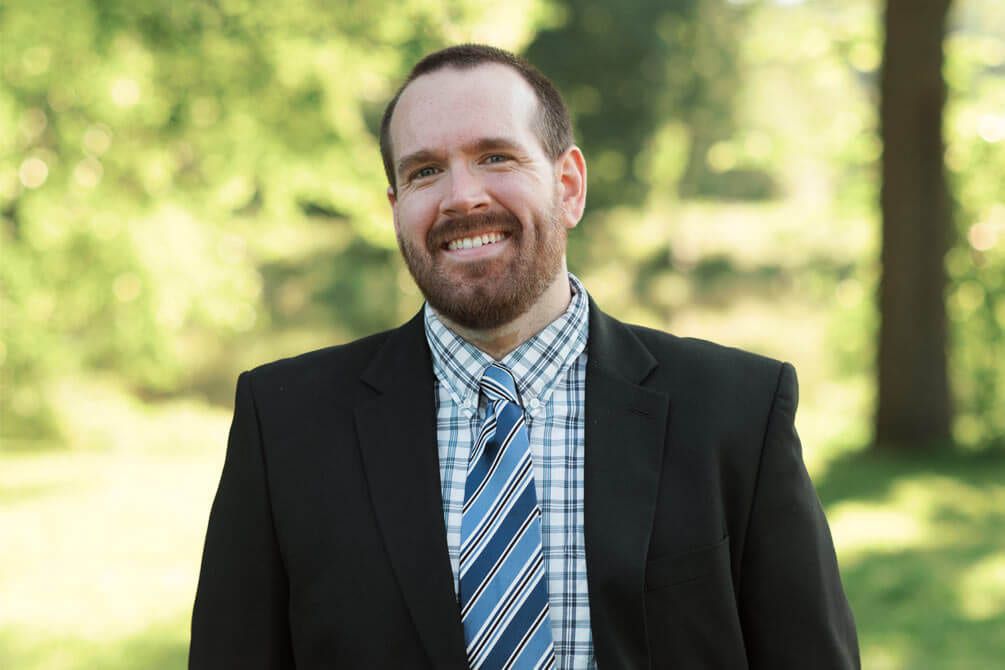 Dr. Gainey practiced in community medicine at a federally qualified health care clinic after graduation from dental school from 2015-2018. In 2018 he was accepted into Marquette graduate endodontics, where he completed his residency. While in residency, his research focused on outcomes of primary endodontic therapy in Medicaid populations. After residency Dr. Gainey joined Wisconsin Endodontic Group to remain in his home state of Wisconsin.

Dr. Gainey is a member of the following professional organizations